Last week the Austin Convention Center played host to the South by Southwest Gaming Expo, housing the latest the gaming world has to offer. With wristbands bound tightly, gaming fans got a chance to scope out a dizzying array of games, gadgets and gear. As one might expect, the epicenter of the buzz this year was the Nintendo booth and their newest system, the Switch. Below their giant logo, a massive screen gave onlookers a taste of the new games and features it had to offer. Behind, a petting zoo esque pen of the handheld systems was set up for everyone to finally get their hands on. As always, Nintendo masterfully pushes the boundaries of what we understand console gaming to be. Expanding upon their success with the Wii and the Wii-U, the Switch displays brilliant graphics for such a small system and shows no lack of innovation with their motion tracking wands. Mario Kart looked particularly fun, but the real gem, of course, was Zelda: Breath of the Wild. But you already knew that. 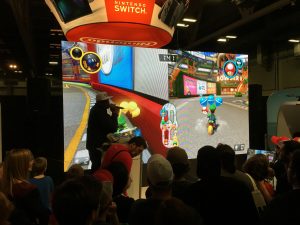 Perhaps what you may not of known was that tabletop games have kept on innovating, too.

For me, what really stood out wasn’t the swath of VR gear, or even the Switch, but rather the “low-tech” section of the expo. In the early days of gaming, before the internet was as common as running water, multiplayer gaming was done in a single room. Your friends would come over, you would argue over who got to be Player 1, you’d order a pizza and beg your parents to let your friend spend the night. I’m not advocating that we organize sleepovers as we grow into our adult years (although it’s still cool if you want to), but that physical connection is important and is sorely lacking in the modern gaming world. Nothing I came across at the expo reminded me of that feeling more than a few of the tabletop games I played. 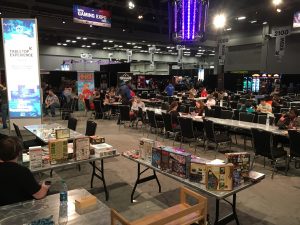 First up was a board game that is best described as a mix of foosball and air hockey, but on a smaller scale and…with magnets. It’s called Klask and if it sounds crazy, that’s because it is. On either end of the wooden rectangle is a hole sunk into the board where hopefully the little yellow ball goes. Your main unit looks like a misplaced chess piece and is controlled from under the board with a magnetic wand. It might sound awkward, but it doesn’t take long before your little guy is punting the ball left and right. When said ball drops in the opposing hole, you get a point. The real twist comes with three smaller magnets that are placed in a row in the middle of the board. Having one stuck to you is just annoying, but if you manage to suck up two, your opponent gains a point and the board is reset. 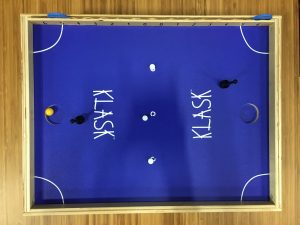 Finally, if you don’t mind your surroundings and fall into your goal , that too is a point for your enemy. Once you have that down, it’s easy to lose track of time as you frantically maneuver your piece on the board, sliding back and forth to have a whack at the ball. Klask had me grinning like a little kid the whole time I was playing because, simply put, it’s a hell of a lot of fun. My only recommendation is that you find a way to fasten the board to your table as it has a tendency to slide all over the place when you get too excited. 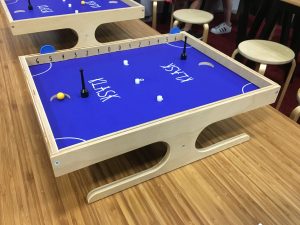 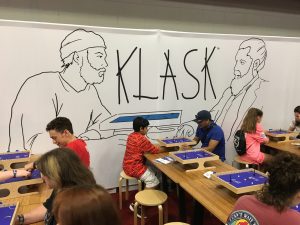 Keeping with the unplugged theme, I quickly fell for a game called Cinelinx. Stationed in between several VR setups, I again felt an appreciation for the basics and a healthy dose of simplicity. It took all of about a minute for the representative to explain the rules and in no time we were well into a game. Basically, the game works like dominoes. A card is placed on the table which contains one of several categories, such as actors or names of movies. Each player then tries to place a card that has some sort of connection to the previously placed card (for example, if the card read Apollo 13, you could place a card that said Tom Hanks). The goal is simply to be the first to empty your hand and gain the most points. Cinelinx comes with a core set of cards to get you started and offers themed expansions, such as Red Band Comedy or Horror, to keep the game fresh. I could have spent hours playing this with friends, and that is why I chose to write about it above the shmorgishborg of electronic games at the expo. 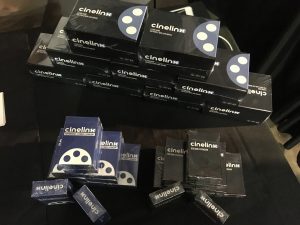 There’s a lot of amazing stuff on the horizon. Our graphics constantly astound me, the VR world places us at the edge of a whole new way of experiencing games, and there never seems to be a shortage of brilliant and creative new concepts and ideas. But it all started with friends playing games in the living room, and as we move forward into the unknown country, it’s important that we still take time to stop and appreciate, and even celebrate, where we came from.

Why don’t we ditch the LAN party every once in awhile and have a HAN party (Human Area Network). Let’s designate a day, just once a month (or more if it works out!), where we get together, in person, with all of our buddies to play something on top of a table. Let’s look and laugh in each other’s faces, shake hands and maybe order a pizza.

Here at Pretect, we try to have a tabletop night at least once a week and encourage y’all to do the same! Check us out on facebook or twitter and let us know what games you’re playing during your Human Area Network party! 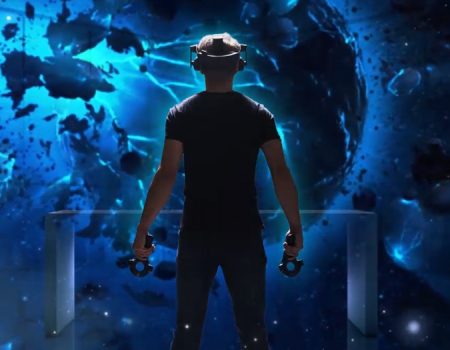 The HTC Vive and the Future of VR

The HTC Vive looks like it came straight from the future. When I slipped on the headset, I spent the first ten minutes… 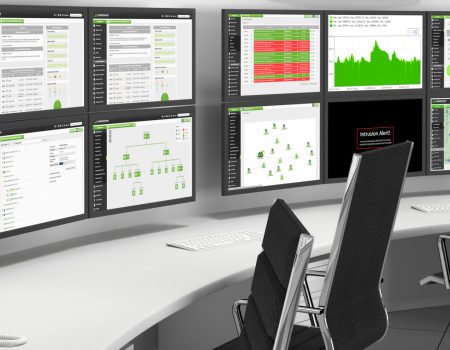 Running a successful business can be a complex endeavor. There are so many cogs that must be perfectly aligned for the machine to… 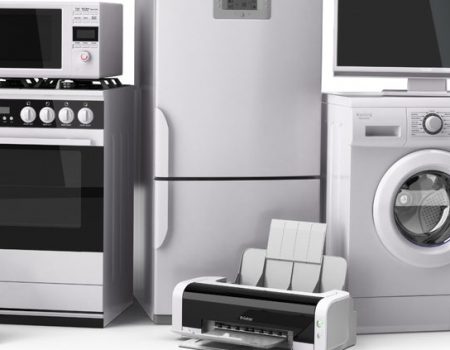 The Internet of Things, Part 1: Five Ways Your Life Will Never Be The Same

Are you reading this blog on your phone? Did you track your fitness goals with your watch today? Maybe you changed the thermostat…