The HTC Vive looks like it came straight from the future. When I slipped on the headset, I spent the first ten minutes simply looking around in awe. I was struck by how incredibly immersive this new VR technology truly was. As I fought off zombies, hunted bad guys, and swung lightsabers around, it was clear how lost you could become in this virtual world. When you finally remove your goggles and step back into reality, you almost expect to still be in the game. Simply put, it was awesome.

Virtual Reality is all about immersion and freedom. The quality of any VR system can be measured by its ability to suspend your perception of reality and transport you elsewhere. The most obvious way to achieve this is through high-quality picture and audio. The Vive handles this exceptionally well already, but HTC is always moving forward. The brand new Vive Pro takes the platform to another level. With HD surround sound headphones and a 73% increase in resolution (448 Pixels Per Inch to 615 PPI), HTC’s newest platform is truly on the bleeding edge of VR.

Once you’ve arrived in cyberspace, it’s essential that you have the freedom to move around in it. In VR’s current state, perhaps the only downside is the restrictions placed on that movement. Because the Vive is not a standalone system, it requires a computer to power the headset. The Matrix-esque cable that tethers you to the computer can often get in the way or become tangled. As you might expect, however, HTC has a solution in the works. In Q3 of this year, the Vive Air will be released. This optional add-on will remove that pesky cable and allow you to freely move around your virtual (and physical) environment. With the enhanced immersion of the Vive Pro and the freedom of the Vive Air, the possibilities are endless. 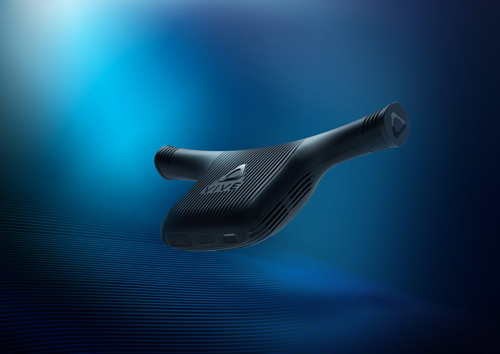 Now that we’ve established the Vive’s capabilities, let’s take a look at some of the applications. Viveport is a sort of one-stop shop for all things VR and is another feature that puts HTC at the forefront of the VR wave. Gone are the days of boring 2D menus and flipping mindlessly through content. Viveport plants you in a fully interactive 3D world where you can browse content created specifically for the Vive. You can find games here, but you can also browse Vive Video, which is a special selection of VR content. These 360-degree films literally place you in the middle of it all, giving you the ability to take in all of your surroundings. VR also offers a new and exciting way to watch classic movies. With Bigscreen Beta, you can watch your favorite film in a classic theater, at a cozy campfire, or even drifting through space!

It’s clear that VR has redefined entertainment, but it is capable of so much more. Imagine the various educational opportunities made possible with these devices. The most obvious application would be virtual classrooms, which would change online courses forever! Video classes have been in use for some time now, but they still lack some of the intimacy found in a standard classroom setting. With VR systems like the Vive, teachers could actually give lectures and teach a room full of students from anywhere in the world.

Learning can also take place outside of the classroom. History and Art museums could be recreated and explored remotely or feature VR programs on location to enhance existing exhibits. Educators may one day take students off to distant and wild places without ever setting foot on a plane or bus. These types of adventures are already in the works. Take for example SpaceVR. This company is developing a VR experience that shows you what it’s like to float in orbit around Earth!

This ability to transport people instantaneously offers a new frontier for travel and tourism as well. With 3D video and VR systems, people can be virtually whisked away to any destination from the comfort of their living room. They can also use it as a tool to check certain places out before actually traveling. Popular destinations and hotels could provide previews to attract potential visitors and give them a taste of what they have to offer. 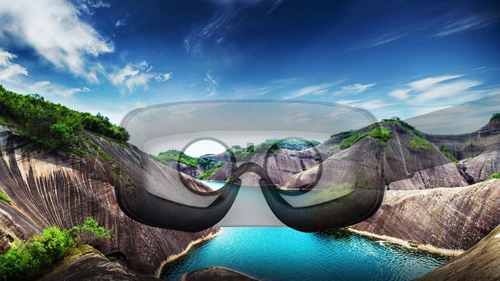 Finally, let’s take a look at what Virtual Reality means for business. The nature of Virtual Reality itself makes the technology not only a logical step for businesses, but perhaps an inevitable one. Eventually, most, if not all, segments in the business world will take advantage of VR’s versatility.

Companies like Mutualmobile are already emerging to fill these needs. They create VR platforms and templates for other businesses to use for a variety of situations. One such program helped new recruits learn the in’s and out’s of Salesforce (a Consumer Relationship Management tool).  Unlike most training regiments that focus on lengthy lectures or boring seminars, simulated programs are hands-on and immersive. It’s much more difficult to be bored or fall asleep during training if you’re strapped into a Vive headset! But these training programs need not be limited to software training; they can be made to teach employees almost anything. This is especially valuable in situations where potentially dangerous or expensive products or processes are used in the business. With VR, nothing is put at risk during the teaching process.

Beyond training, VR can be valuable in many markets for product testing. This could mean anything from studying consumer behavior to engineering. Anyone who has worked in retail knows that a product’s location in the store or on the shelf is as important as the packaging. That can all be tested virtually before a product hits production, allowing for more informed choices. Focus groups could take advantage of this technology and provide more accurate consumer feedback by observing their actions in a virtual setting. 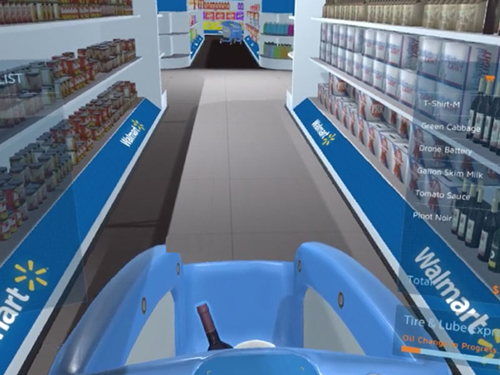 Perhaps the most ubiquitous application of VR for the business world is in advertising. With new marketing territory, like the aforementioned Vive Port, comes new advertising opportunities. Not only are there new spaces for traditional ads, there are unique ways to interact with prospective customers. Creating advertisements and content that people actually want to use is key, especially in the age of DVR’s and adblockers. Virtual Reality has the capability to excel in that department and become the gold standard in effective marketing.

With VR, we are literally creating new worlds filled with limitless potential. However, It’s easy for some to dismiss it as just another video game platform. Video games have helped push the technology forward, but its usefulness in other categories is already being realized. VR devices like the HTC Vive are capable of transporting us through time, space, and reality. Whether it’s for business, pleasure, learning, or traveling, Virtual Reality is our portal to the future.

Thanks for reading! As always, stay safe! Stay Pretected! 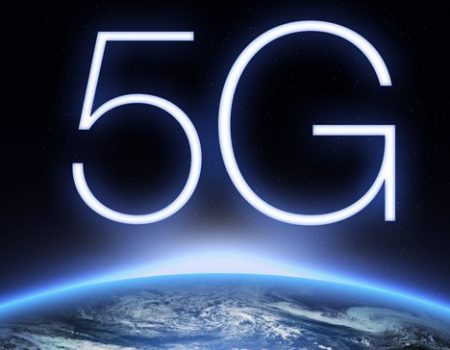 5G: Promise of the Future

5G or not 5G? That is the question. What began as rumors from the bleeding-edge of technology whispered in only the most informed… 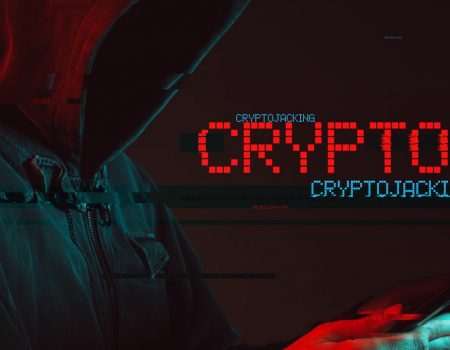 While You Were Sleeping: Cryptojacking

Technology has made running a business easier, but there are hidden costs that must be considered. New computers are a single purchase, but… 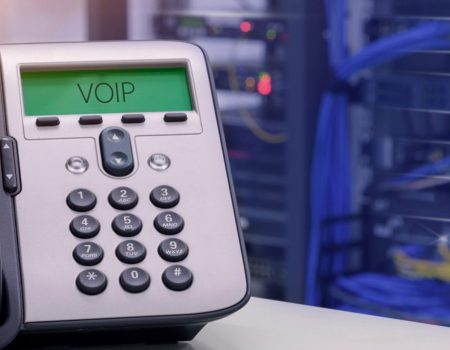 VOIP: The Right Call For Your Business

How often do you think about your business's phone system? You probably haven’t since the initial installation, yet it’s a central part of…